Sapphire over the years is regarded as not only precious but greatly significant and mystical. Many eras have passed and Sapphire still retains its superiority among other varieties of gemstones.

The name sapphire has been in use for long and it is believed to relate to the Sanskrit word meaning “dear to planet Saturn”. 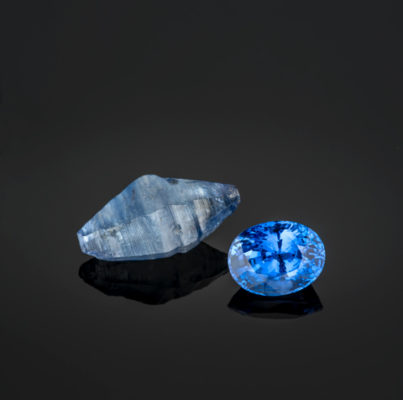 It is got from the mineral corundum; the word sapphire comes from the Latin word “saphirus” and the Greek word “sapheiros” both meaning blue. It is a top-quality stone that mined a lovely Sapphire gemstone used in jewellery trade.

In today’s world, Sapphire is referred to as the stone of wisdom, Energy and Healing and it also helps in both mental healing, assimilation and learning. It is believed that it activates some parts of the human body which are the ‘third’ eye and throat chakra to aid communication which open door to access the unknown and thereby deepen the level of consciousness and not only that but also calm human nerves.

The mystical meaning of the rare gemstone is also that it helps in meditating for mental clarity, psychic activation and increases intuitive power and prowess. It also believed to be a bringer of prosperity and joy.

It is usually found in various locations which are Kenya, Czech Republic, India, Thailand, Myanmar, Brazil Africa, and among others.

Sapphires have been prized as great gemstones since 800BC. Rulers of ancient Persia believed the sky was painted blue by the reaction of sapphire stones. It is believed that blue sapphires hold answers for many problems and malefic that surround and individual life. Typically, in astrology, gemstones are recommended on the basis of placement of planets in one’s horoscope. The blue sapphire adjusts reasonably well with two signs: Aquarius and Capricorn where both are ruled by Lord Saturn. 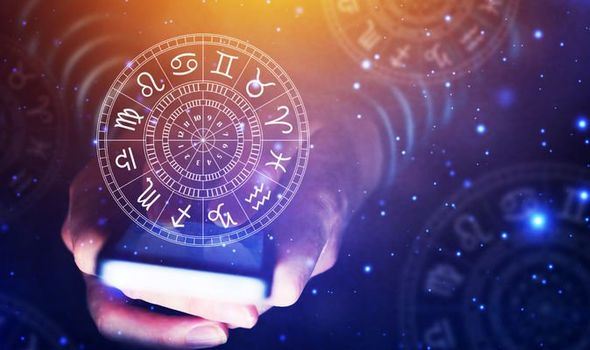 Ancient Persians, who believed they made the sky blue with their reactions. To
some religions, the blue colour of the sapphire represents the heavens. Sapphires
are stones of the apocalypse, and ancient lore held that the tablets upon which
the Ten Commandments were written, were sapphire. Kings wore sapphires around their necks as a powerful defence from harm. They preserved the wearer from envy and attracted divine favour. In the 12th Century, the sapphire was known as the
most appropriate stone for ecclesiastical rings. Just the mere sight of the stone was believed to bring luck and he showed it to people everywhere he went. The sapphire has, for centuries, been seen as a symbol of the heavens, a guardian of innocence, a bestower of truth, a promoter of good health, and a preserver of chastity.

Sapphires are not easy to come by as they are second only to Diamond in rank and relevance. It has been very well cherished during both traditional times and new age, while you will find sapphires in a plethora of shades, the most popular and well known is the navy-blue sapphires. It includes; Emotional Meaning, here, the sapphire is presumed to promote accurate thinking and spiritual truth. 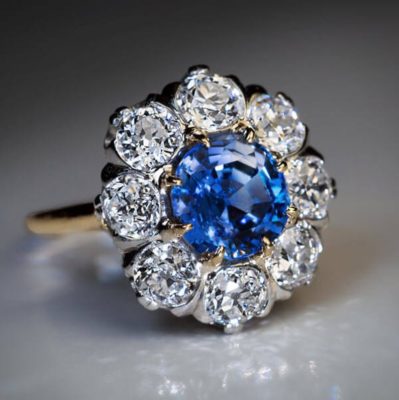 It is ideal for those looking to channel their energies into clear and positive thinking to accomplish goals. Carving this rare gemstone into an engagement ring is symbolic as it, under this classification, means a kind of emotional bond to be established between lovers. Wellness Meaning, here, it is perceived that Ancient cultures through traditionalists otherwise known as talisman often use sapphire to protect the carriers or wearer of it. Lastly, Spiritual Meaning, therein, many cultures and in many traditions, sapphire is a sacred precious stone. According to history, ancient Greeks wore this gemstone at Delphi when consulting with the oracle whenever they want to obtain knowledge about their future.

Blue Sapphire gemstone carries a whole lot of powers and has overtime shown its deep connection with the metaphysical world.

This sapphire variety is traditionally enshrined with purity and love. It opens the thyroid and the throat chakra and is got calming and balancing effect on the nervous system. It assists in staying on  a spiritual path, releasing blockages and source of strength.

CARING FOR YOUR BLUE SAPPHIRE

One good thing about sapphires is that they require very little maintenance because it requires no cleaner or polish unless grime accrues on the stone after fervent contact with water which its cleaning does not require much of polish or cleaner. For cleaning, if it has too much contact with water is to swish it inside soapy water for 10-15mins and if needed it is advisable to use a soft-bristled toothbrush to clean the stubborn leftovers.

Aquamarine Meaning and its Uses

What is Padparadscha Sapphire |Meaning Value and History And Price

How to Buy Sapphire Jewelry Without Getting Scammed ?

A Complete Guide to Blue Sapphire