Imagine having a life where you will miss several things that are in today’s world. Have you imagined how the world would have looked without the Pokémon series, Mr Bean, The Kardashians, and seasons on Netflix? Life would be totally different from now. So can you imagine a life without beautiful India and its culture? Means you will be missing the beautiful sceneries, the historic buildings, the tasty food, the cultural music, and many other things.

India and its culture:

India has a population of round about 1.6 billion and has cultural diversity. There is full democracy in India. But you will be surprised that India is diverse in culture, religion, and intellectual form. One part of India is totally different from another part of India. India and its culture are really unique and different too. 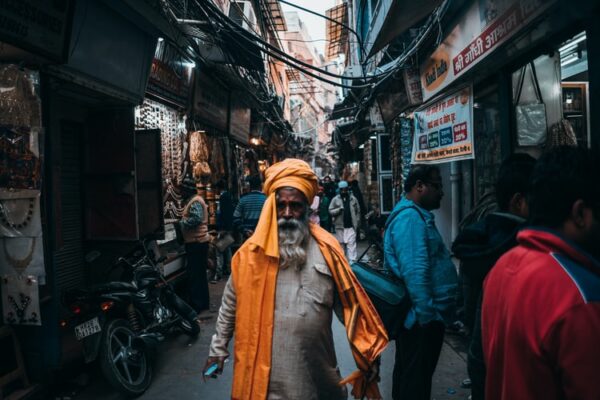 All of us like yummy and sweet desserts and meals. But do you know that the first country to extract sugar was India? Yes, India is behind the sweetness mixed in food, and you may say your diabetes too. The sugar was extracted in 350 AD. Sweets are of the major part of India and its culture.

Giving chocolates and sweet things to women to win their hearts is getting too overrated. Indian men know how to win hearts. And the way to win hearts is by giving diamonds. Yes, you have heard it right. Indians were the first who found diamonds. They are jewellery lovers, and yes, diamond rings are common there to gift their beloved ones.

India is well known for its cultural events. Events like Holi, Diwali, Navratri, and Onam are the most popular events in India with full zest. These events are colourful, big, and full of excitement.

Holi is the festival where everyone throws colours at each other and run. Everything is covered with colourful shades.

“We are what WE THINK” Buddha

India is the country having lots of people of their own faith. Religion is the most important part of India and its culture. Different people have different faith. These religions lead to different traditions that people follow. The religions and their followers create a great diversity in India.

India has also grown in the field of science and technology. There were 90% of the worlds’ computers that ran over Pentium chips by 2009, and it was developed by an Indian. Mr Vinod Dham is an entrepreneur and engineer.

Can you imagine life without wireless communications? Impossible in today’s world. You must be thankful to India for this. An Indian man, Sir Jagadesh Chandra Bose, invented wireless communications modes, and He is known as the Father of Radio Science. He discovered different things about microwave and radio optics and paid a huge contribution. He was given the title by IEEE. You must be grateful to India for discovering such means and ways for you.

War is also a part of India and its culture somehow. Yes, you have read right. India has not invaded or attacked any country from the last 10,000 years. But India is one of the main countries that has been enlisted to be the largest importers of arms. One of the biggest armed forces and high security on its borders is related to India. Not only this, but many Indian movies revolve around such ideas that India is fighting with other nations.

It is considered the wettest place globally, as it is almost flooded with water and rain the whole year. It is located at Khasi Hills of Meghalaya, it is officially called the wettest inhabited place in the world. Indians love to live in wet places; there are many people living in such areas. You will be surprised to hear that there is a post office in these areas. The post office is named as a floating post office and is situated at Nehru Park.

Bathing is incomplete without shampooing; Indians are the ones who made it first. The shampoo is originated from a Sanskrit word called Champu.

The word Champu means a massage; herbs’ massaging hair is one of India’s basics and cultures. Indians were massaging their hair a long time ago, you may say thousands of years. You can say that your shower is thankfully completed due to Indians.

Some of the old people say that Indians were the first to discover soap lather as they used to wash clothes beside rivers and small lakes and a lather was made due to washing clothes with herbs and stones.

India and its culture are totally incomplete without entertainment. Many entertainers are from India. Farrokh Bulsara was a queens’ lead vocalist who was born in India. Ben, the famous Hollywood star who had also won Oscar, was born in India. His name was Krishna Pandit Bhanii.

Many Indian actors are loved world widely. Many of them have worked in Hollywood. The new emerging faces like Deepika have also played a role in a Hollywood movie. Not only this, but the legend actor Imran Khan also did the magnificent role. 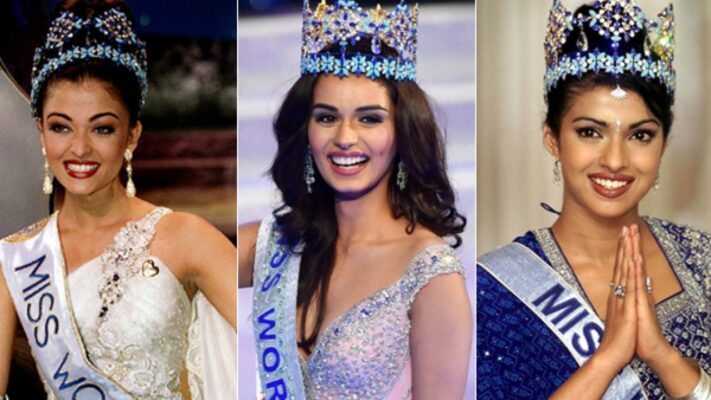 Bollywood is incomplete without famous Amitabh Bachan and four khans; they have their fans worldwide and are loved by almost every Indian and non-Indian.

India was the first to introduce the taxes on goods and services to maintain the economy. 2 trillion dollar economy of the country is now reshaping, and it is the very first step.

Why should we prefer India?

We probably have been missing most of our basic things and charms if we do not have India and its culture. Indians are well known for their courtesy, and it is why everyone feels so blessed to have an Indian friend. Not only this, it is quite an inexpensive place to live, and you can have a taste of all 4 kinds of weather and more than 12 climates living in India.

If You Wear Rings on Different Fingers, It Says a Lot About You

Why is parenting so unique in India?