Most of the countries are known for something extraordinary in them. These things might include culture, traditions, advancement and of course, art. Art is an integral part of India and its culture, one might say Indians have a unique sense of taste in art. They have some amazing things that not every country has. Indian art is most eye capturing something in the world.

Have you seen a place in the world where people wear rings on toes, mix extra spices to their food, and float with balls? We are talking about India, the country of diverse culture. We have gathered those strange things that you do not know about India in this blog.

India and its culture:

India has a unique culture, and it is really different from the western world. Let’s discuss the things you might not have heard yet.

After the US, India is the largest country in the world where many people speak English. Their English is quite fluent and of a high level. Surprisingly, India has almost 880 languages spoken, and among these, only 22 are officially recognized. Indian English may have a different accent, and you might be unable to understand at first. Sometimes, Indians mix up their language with English words.

Suppose someone says YAAR to you while speaking English, it means dude. There is a common phrase for asking your name. They might ask you a question, “What’s your good name?” It does not mean that you must tell something really good. But it is a way to ask your name. They consider it a way of being polite by asking this question.

If someone adds JI after your name, it is a way of showing respect from Indians. Like if your name is David, you might be called as David Ji in India. It is one of the very basic things in India and its culture.

A wedding ring named Bichiya is worn by the brides on their wedding days in India. These rings are worn in the second toe to show that the couple is newly married. Not only this, some men show power, or to boost their strength wear rings on big toes. 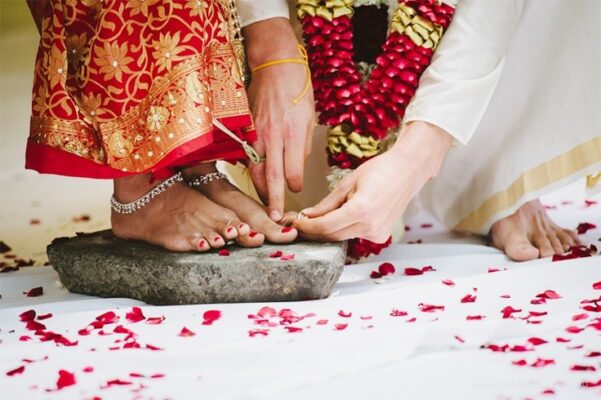 Indians are fond of jewelry and especially gold jewelry. But toe rings are made of silver because it is considered bad to wear gold below the waist.

Indians believe that breaking promises will cause big trouble and disaster. They usually make promises and keep them. Not only has this if had someone sworn, like if he says By God, or swears Mother Promise, then he has to keep it and can not break it. 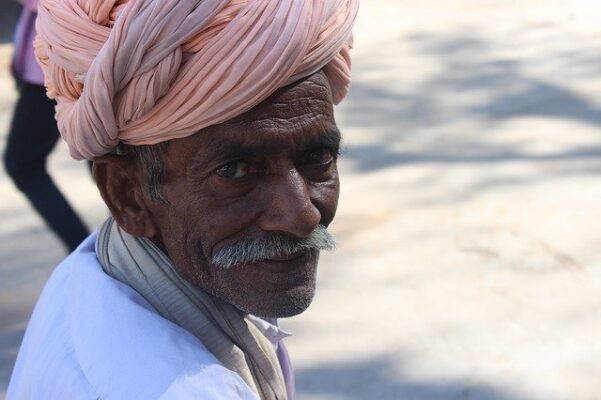 Indians are really beauty conscious. There is a technique of Ayurveda in which a subclass Sushruta Samhita is about plastic surgery. An Indian surgeon named Sushruta wrote it the times between 500BCE to 1000 BCE. The text is written by the surgeon contained surgical procedures that can be done to turn people’s features into what they want and how they want. 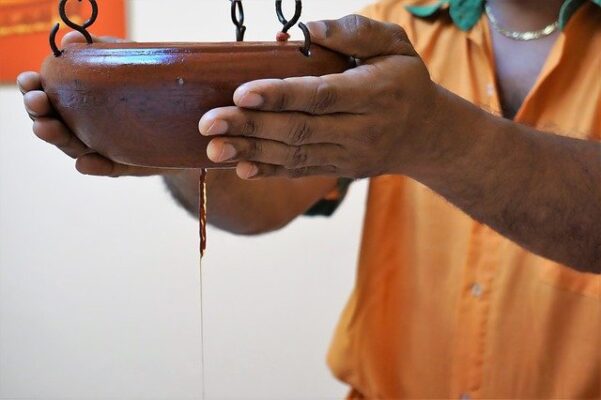 You might be surprised to know that many plastic surgeons are born in India. Not only this Sushruta, but himself also did unbelievable surgeries, including nose jobs and many other transformations in the human body. This is the reason Indian movie stars are evergreen.

India is honored to have the biggest entertainment industry. Bollywood produces almost 1200 movies a year, and it is twice the number of movies that Hollywood produces. The best way to get a role in Indian movies is to know how to sing and dance because almost every movie has songs. 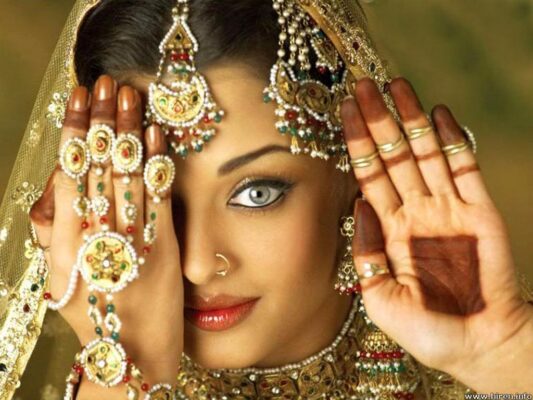 India and its culture include unique dancing steps, and almost every Indian knows them. From the 1920s to the 1950s, most of the Indian movies were inspired by Hollywood. Not only this, Mumbai was called Bombay in old times, so Bollywood’s’ B came from there.

Rats are considered to be Holy animals in India. As Indians Believed that Karni Mata, a warrior sage, lost her son in a pond and drowned. So she prayed to the gods to return her son, and they did by turning all of her children into rats.

There is a temple in Deshnoke that is for Karni Mata, and it is known as rat temple as it is full of rats and people love to feed them.

There is a village named Ananda, PA, where after harvest season, bull surfing takes place. People compete with each other by sitting on a bull cart and moving in a plowed field. It is an amazing side of India and its culture. 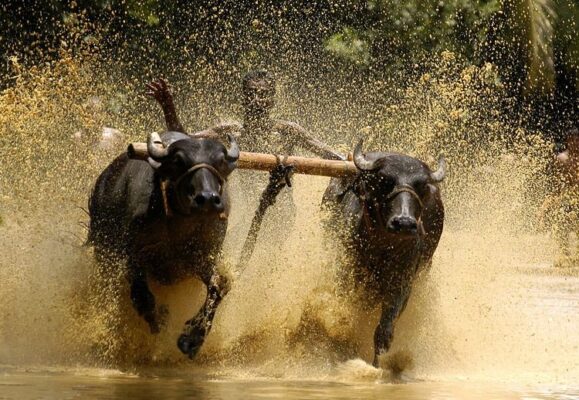 The shampoo has been derived from the word Champu, which means massage. People in India used to massage their hair with herbs, and yes, shampoo is originated from India.

Indian hair is sold worth 20 billion dollars in a month and is of good quality.

India is one of the most polluted countries, but there is no risk to wildlife. There are almost 104 national parks in India. There are different unique species of animals in India. You might have seen a purple frog if you are an Indian. Not only this, India has the smallest pig in the world. The largest bat of the world is found in India. 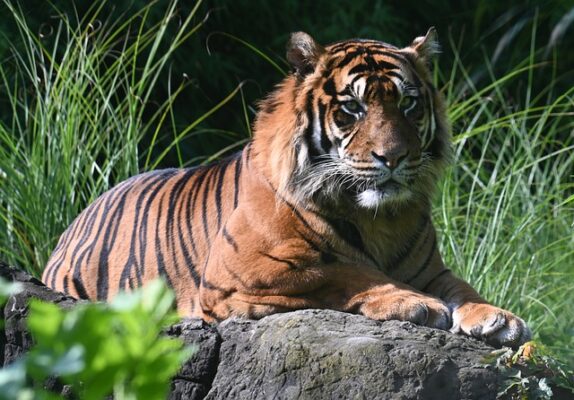 India is not a threat to wildlife. The Bengal tigers are grown in number from 1700 to 2200 in India.

India and its culture are diverse and unique. There is an ideology of Zoroastrianism. In Zoroastrianism, fire is considered as one of the sacred elements. The people are not considered to grief over their loved ones who passed away. There are towers of silence with no roofs.

Like other unique things, India has the largest railway system in the world. It is ranked as number four. A tract of 4200 miles for the railway is laid in India. The trains are overcrowded; people hand on the doors, sit on the roofs, and are seen to be packed in boxes inside of trains. There is almost no seat empty, and it is risky if you try to make room for yourself. These trains are a huge tourist attraction.

Elephants in India are prepared for the beauty contest between March and February. The people vote for the elephants, and the most beautiful one is the one who gets the most votes.

These facts are very basic; there are a lot more things that you might discover about India and its culture after visiting it.

10 Facts About the Female Body That Very Few People Know